(Community Matters) Serotonin, norepinephrine and dopamine – who knew these may be the most precious “elements” in the universe? The Human Connectome, I should know what this means.  Why aren’t they on the tip of our tongues?

Over the last couple of months, I’ve awakened to issues of brain chemistry imbalance and the importance of neurons firing correctly – Neurology. Helping a family member recently diagnosed with Parkisons first brought the importance of dopamine to my mind. Another loved one’s sleeping issues registered serotonin. And, several friends have recently discussed depression, so add norepinephrine to the precious chemicals required. Monoamine is one of the enzymes required to break the precious chemicals down and maintain critical balance, but we don’t want too much.

As I’m reading (& I have just begun to skim the surface), it boggles my mind that we haven’t invested more in brain research, that we don’t have confirmed disease models for brain disorders – Depression, Parkison’s, Hunnington’s, Alzheimer’s, Autism, Epilepsy, Multiple Sclerosis and way too many others. Perhaps the computing power to do this wasn’t available until now. I don’t know. 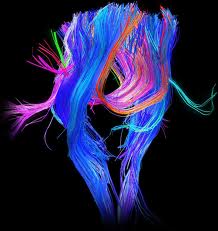 Watch Dr. Seung explain the Connectome in a TED talk. 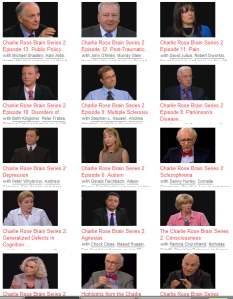 I admit upfront, this posting will read simplistic, perhaps even convoluted, to those with better understanding. I’m a newbie and planning to catch up.