“Let’s Play” – how adults should invite each other to create and accomplish. how we met friends on the playground as kids. 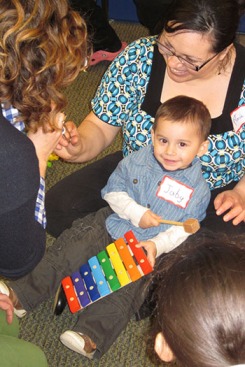 (Community Matters) It’s such a disconnect; I must just not understand what’s going on. While poverty is at an all time high, while much of unemployment is systemic, a result of our economy’s recalibration, it’s hard to understand why folks begrudge food stamps to those in need.

And why must food stamps be cut? We can’t afford it, say politicians like Representative Stephen Fincher, a Republican of Tennessee, who backed his position with biblical quotations — and who also, it turns out, has personally received millions in farm subsidies over the years.                  – Paul Krugman: From the Mouths of Babes

and, before an argument, I am mindful of a few middle aged friends who have suffered career-wise as a result of the economy (they are wildly angry at Obama btw, and refuse to attribute the 2008 collapse to any other party) and are nobly reinventing themselves as teachers and other professionals. My support of food stamps for the poorest isn’t in any way a slight to you. I think you are exceptional and role models for dealing with the problem and working so damn hard. I also think we must be mindful of from where we come. Being born of college-educated parents, into middle class families, and having graduated from college . . . these privileges might just fortify our resilience. Can we imagine how the lack of all three might negatively do so?

I’ve been thinking a lot lately about the “club,” where a guiding ethos says we help each other, we are deserving of privilege, we have a responsibility to those less privileged, and an underclass is required for our privilege. We promote policies and decisions which enrich our privilege.

Cuts to food stamps . . . and this is on top of cuts to nutritional programs for millions of pregnant mothers, infants, and children.

Clarification – I’m making it up about the “club.” and I don’t believe it exists. Though, I do believe there are some who operate this way, fortunately, none of our friends.

(Community Matters) At today’s Entrepreneurs Foundation board meeting, we talked a lot about our member company activities, corporate culture, equity contributed for community grants, Lemonade Day, our new Amplify Wellness website, a possible, future conference, and the organization’s business model. We’ve enjoyed tremendous growth during the last 5 years and are lucky to enjoy sustainable funding. We also talked about how lucky we are that Leigh Christie joined us; she’s been carrying the load of two people during much of her first year. And, she’s performed with flying colors.

(Community Matters) Steven adopted Manos de Cristo as his philanthropic/artistic project this year. He wrote & performed four vignettes to convey the organization’s story to our nearly 300 friends who attended, sponsored and signed up to support the organization monthly – we can’t thank them enough. Special shout out to Sandi & Bob Tomlinson for joining us as co-chairs of the luncheon.

END_OF_DOCUMENT_TOKEN_TO_BE_REPLACED

(Community Matters) Reinhart And Rogoff’s Pro-Austerity Research even more Debunked By Studies – such bull caca – just like UT Professor Mark Regnerus’ discredited study on gay families, funding erroneous academic studies has been, to-date, an effective way of radical think tanks generating false data to support their arguments. Embarrassed once centers of academic & research excellence allow this to happen, and that even upon peer review, peers protect their own while disavowing results. 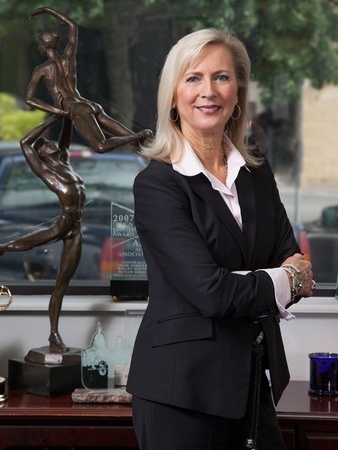 (Community Matters) In the light, we’re seeing the king is not only naked but fat & ugly. Jonathan Chait in the New York Magazine. 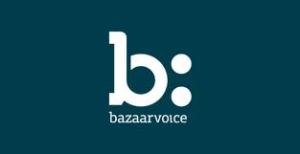