Suppressing the Vote – Tip of the Iceberg 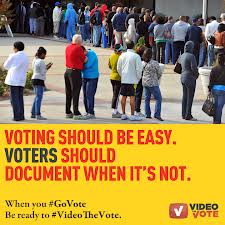 (Community Matters) He was a friend of immigrants, then a scourge of immigrants, then again a friend. He was a Kissingerian foreign policy realist, then a McCain-like hawk, then a purveyor of peace. He pioneered Obamacare, he detested Obamacare, then he found elements in it to cherish. Assault weapons were bad, then good. Abortion was okay, then bad. Climate change was an urgent problem; then, not so much. Hurricane cleanup was a job for the states, until it was once again a job for the feds.