Listen, everyone needs to back up, realize we’re all human, excitable and flawed. Randi apologized and Robin Rather needs to do so now. As this article points out, there are many many more documented cases of Robin going off the rails. Both of them have been important contributors to Austin and our region.

frame for this posting if you haven’t read

btw, I wouldn’t qualify as never having sent an overly emotional, wish-I-could-hit-unsend email either

(Community Matters) Went in for my second appointment today. Can’t say I felt any better from my first appointment, though I was feeling better this morning. Walked in without my cane, though still limping slightly (mostly because exiting from car). The doctor had recommended a massage, then an examination.

The therapist explained her process, working to manipulate the specific muscles which were causing the spasms. She knew what she was doing, I could feel the muscles moving. Says she was moving them into place, though it could take several visits. Massage felt great. I think she’s especially gifted. I don’t know whether or not her detection of sadness in the musculature could be right – I feel extraordinarily happy and blessed. When I got off the table, my alignment was worse however (I can tell by how much shorter my right leg appears from my left – going in, probably only 0.5″; after, about 1.5″ to 2″).

The doctor then saw me. His physical manipulations felt even better. After only 15 minutes on his table, I left almost in alignment. I told him I was blogging about this but wouldn’t reveal his name until I decided whether chiropractics has helped or not.  Ran into my personal trainer (Cody Butler) who was entering as I was exiting the office; that’s gotta be a good sign.

Cost? Don’t know yet. I only paid $50 co-pay today but think they’ll be billing me for full amount.

(Community Matters) Harvard Professor Michael Porter and Dr. Mark Kramer say we should focus on Creating Shared Value (the principle of shared value, which involves creating economic value in a way that also creates value for society by addressing its needs and challenges.) It’s the intersection between society and corporate performance 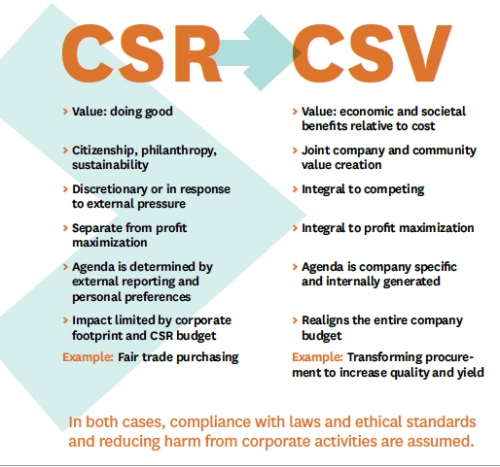 Capitalism is an unparalleled vehicle for meeting human needs, improving efficiency, creating jobs, and building wealth. But a narrow conception of capitalism has prevented business from harnessing its full potential to meet society’s broader challenges. The opportunities have been there all along but have been overlooked. Businesses acting as businesses, not as charitable donors, are the most powerful force for addressing the pressing issues we face. The moment for a new conception of capitalism is now; society’s needs are large and growing, while customers, employees, and a new generation of young people are asking business to step up. 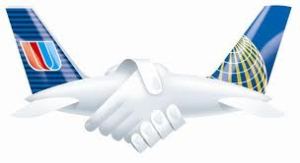 (Community Matters) it’s getting really old – newest trick is they give a teaser fare on the outboud – $360 to $600 flights to NY but then minimum of $703 to return via a direct. Aside from the direct flights to Washington DC, I’m seeing no good come of this merger to passengers.

Oh yeah, when I was talking about the decreased friendliness of “Continental’s” flight attendants with a flight attendant, it was explained to me that this was a bargaining position and that since they’d been excluded from profit sharing, they were holding back on their friendliness. Really you guys?