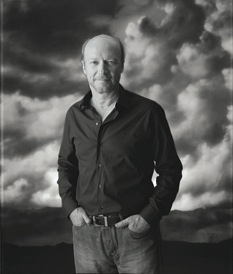 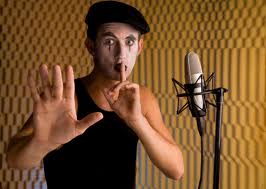 Dr. Frank I. Luntz’s “11 phrases for 2011: the phrases that you should or would be hearing if the political and business leaders really were listening to America” – excerpted from the 80 specific words and phrases in his new book, “Win: The Key Principles to Take Your Business From Ordinary to Extraordinary,” to be unveiled Tuesday on the “Today” show. The book is the third (and last) installment in Luntz’s best-selling series exploring the language of America. $14.21 on Amazon http://amzn.to/hMFPIU

–‘Imagine’ is still the most powerful word in the English language because it is inspiring, motivating, and has a unique definition for each person.

–‘No excuses.’ Of all the messages used by America’s business and political elite, no phrase better conveys accountability, responsibility and transparency.

–‘I get it.’ This explains not only a complete understanding of the situation but also a willingness to solve or resolve the situation. It’s short, sweet and effective.

–‘If you remember only one thing…’ is the surest way to guarantee that voters will remember the one point that matters most to you. This is essential in complicated situations like the upcoming debt ceiling vote.

–‘Uncompromising integrity.’ Of all the truthiness words, none is as powerful as ‘integrity,’ but in today’s cynical environment, even that’s not enough. People also need to feel that your integrity is absolute.

–‘The simple truth’ comes straight from billionaire businessman Steve Wynn, and it sets the context for a straightforward discussion that might otherwise be confusing or contentious.

–‘Believe in better’ comes from BSkyB, the satellite television provider owned in part by Rupert Murdoch’s News Corp. empire. Of all the corporate mission statements of the Fortune 100, ‘believe in better’ is the second-most popular — and it applies to politics as well.

–‘Real-time.’ This is not a pitch for Bill Maher. Many Americans were furious that they couldn’t get the details of the health-care legislation in a timely fashion. ‘Real-time’ communicates receiving information at the speed of life.

–‘You decide.’ No, this is not paying homage to Fox News. The lesson of 2010 is that Americans want control of their lives back and they don’t want Washington or Wall Street making their decisions for them.

–‘You deserve.’ This comes from DNC Chairman Tim Kaine and it was first employed by him in his highly praised 2006 SOTU response. It tells voters exactly what they should expect from their politicians and their government.

— ‘Let’s get to work’ was employed by Florida Governor Rick Scott (R) in his successful campaign. No other end-of-speech rallying cry is more motivational to voters.